A couple more of Tyrion, our new little owl chick, for you. He is growing fast! Hopefully part of our flying team but the end of the summer. 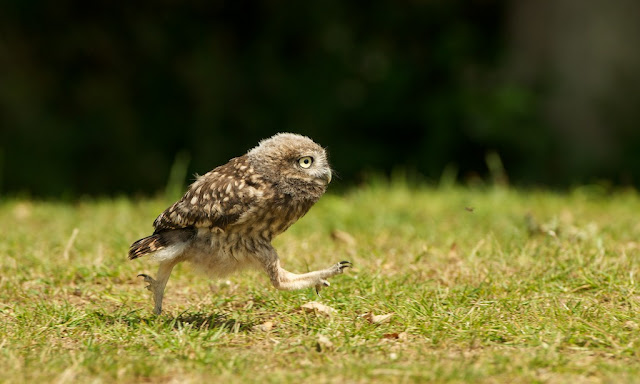 When first starting to train, and before they can fly, it is nice to get them to run along the ground towards you when you call them. This is from one of my first attempts. Unfortunately we tried again a couple of days ago, but he now half flies half runs... good really, but means no more running photos. 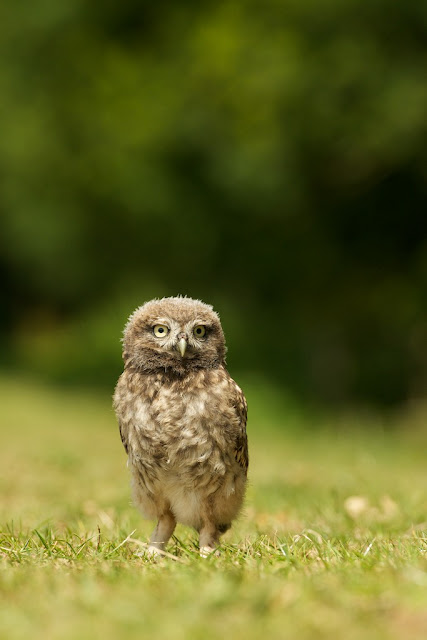 And you all know I like a good portrait. 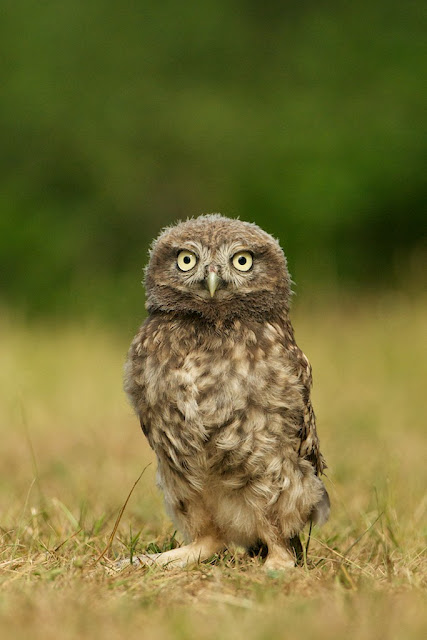 Below is a slo-mo video of him running taken on the iPhone.

Posted by Matt Binstead at 11:04 No comments: 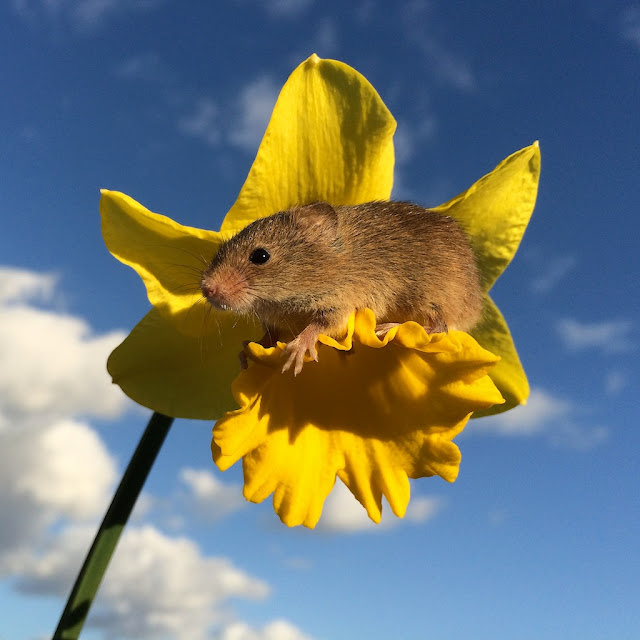 I was introduced to Instagram earlier this year, and so when I got my new smart phone it was one of the first aps I downloaded. It has taken me a while, a few months in fact, but I have now finally set up an account there to share some of my photographs.

Originally I wanted only to share photographs I took on my phone, and keep true to how instagram was originally set up, but I have soon run out of phone photos, and so will post a few of my other between times to keep it ticking over.

If you use intstagram and want to follow me there, I am under the name @themattbinstead. Their is a link in the bar below the header of this page too. 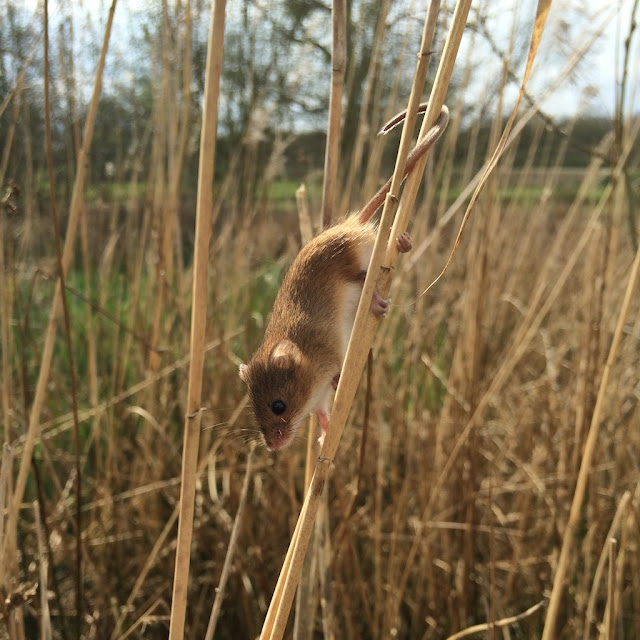 Bear with me, as I am knew to all this mobile stuff. I still don't understand all the #'s, @'s and re-postings etc... but i will get there. I am also finding it tricky being restricted to a square crop, but again... I'll get there.

The photos I will be posting there will mainly be from my phone, with some from my other cameras to fill in gaps here and there. My phone photos will be a mixture of life around the British Wildlife Centre. Be it the animals, as the harvest mouse on the dandelion above. Work we do, such as releasing animals as above, and even the odd snaps of animals we are rearing at the time such as this little stoat below! 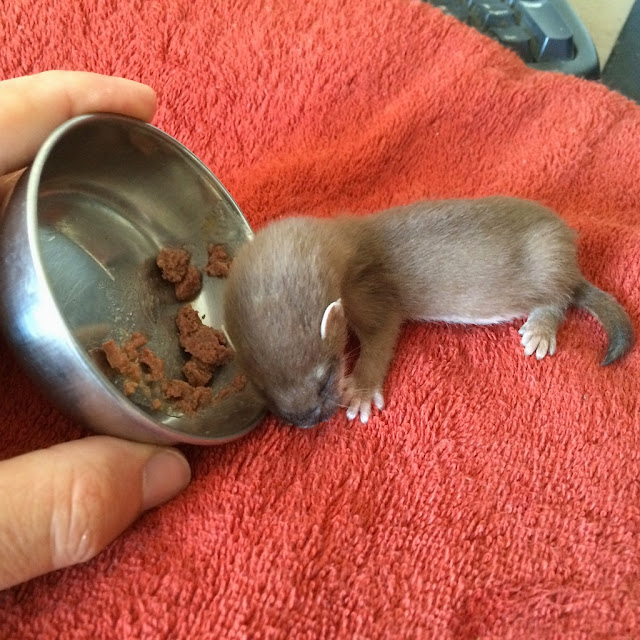 For those who have never used or seen instagram, or are dubious about trying it, I highly recommend it. I'll be the first to admit I was sceptical since it being on a phone, but even if you never post photos yourself you will lget to see some amazing, and I mean "AMAZING" photography by following the right people/groups! A couple of my favourites are @nakedplanet (which is about wildlife and nature, I promise!), @natgeo (one of the national geographic ones) and of course @BBC Springwatch.

So, there you go, have a look at @themattbinstead if you are an instagram user to see more photos from around the BWC!

Thanks for looking :-)
Posted by Matt Binstead at 12:23 No comments: