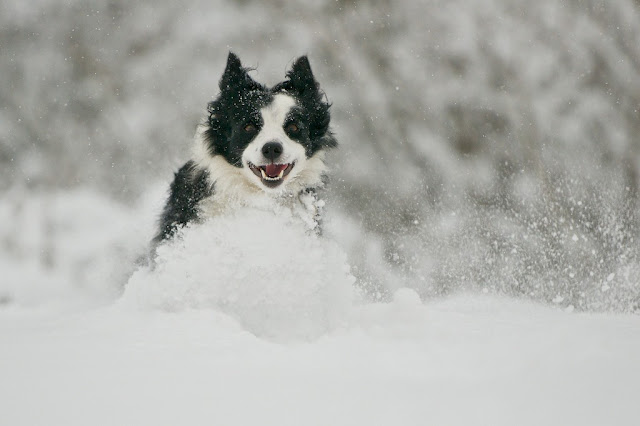 A couple of weeks ago my dog, Bess, sadly passed away. She was an old girl, and she was slowly deteriorating with age, but remained happy and comfortable right up to the end. Our zoo vet, Alan K Jones, kept a close eye on her for me over her last few months and was there with me when she finally and peacefully passed away while I was stroking her.

I wasn't going to put a post up about her, and many of your probably never met her, but I know a lot of you have and many of you that don't follow me on Facebook but do frequent the Centre have been in contact... word spread quick, but that is a testament to how well she was known by the visitors. 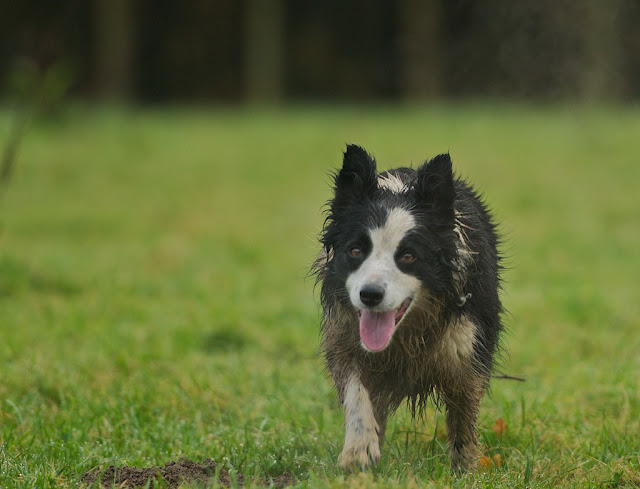 So, I thought I would just put half a dozen pics up of Bess that I had not shared on this blog before. The top one in the snow is one of my favourites... one that I had not really looked at until the other week, and wondered why I never edited it.

Above is an old one of her not long after she came to me, and before I really took any photos. 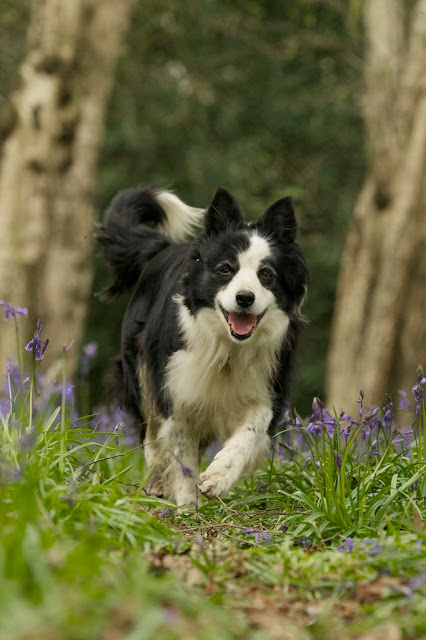 This is one from earlier last year while testing out the bluebells for our owl photography days we sometimes do in the bluebells. She was always my stand in owl for scoping out these days, and what opportunities we had. 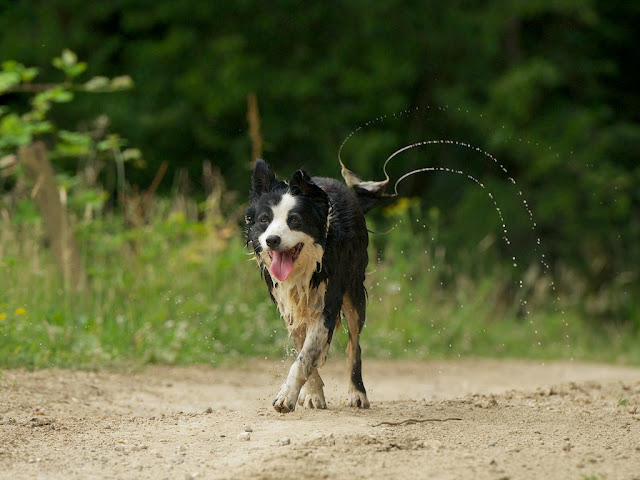 A lovely one of her fresh out the water before shaking off. 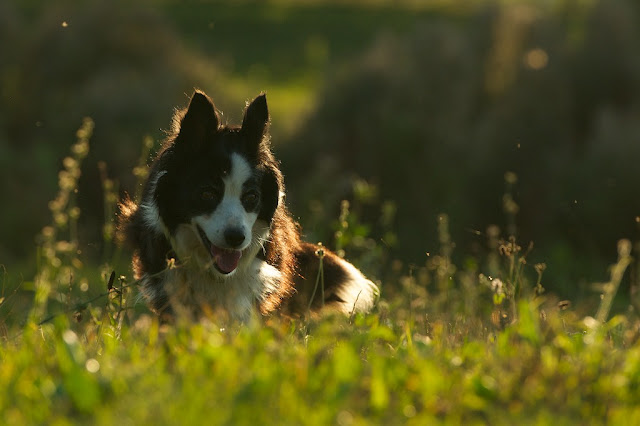 And one of the last photos I took of her, end of last year. She was practically blind at this stage... but still smiling and happy to be with me.

Bess was more than just a "pet". She was my best friend, loyal companion and work mate... really part of the BWC team. Even up to the day before she passed, she was with me at work helping to skin the deer for evening feeds. Bess was rarely not with me, and a lot of people called her my shadow. It has been very strange the last two weeks with out her company, but when things have settled I will be looking to for a new work colleague to join the family. 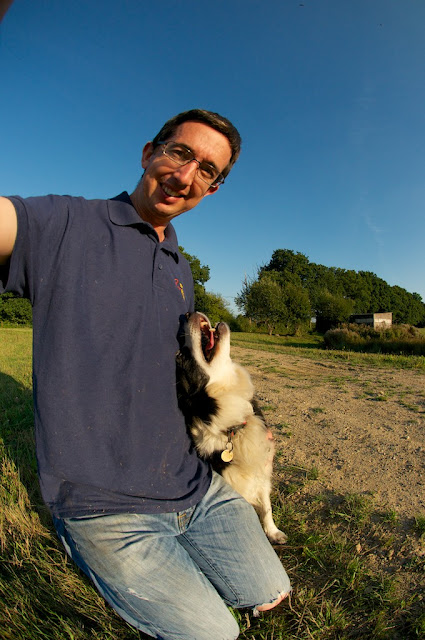 I realised when our vet told me last summer that it was the beginning of the end, that I didn't have any photos of me with her. I still don't really, not that I mind as I prefer to remember her through my photos and memories, but I did take a couple of pics with my fisheye lens last summer. The above was the best of a bad bunch.

To hear more about her, and how we met, take a look at this link.... Bess


Happy new year to you all. To start off this year I thought I would share ten of my favourite photos, not necessarily my best, by ones I particularly like that I took last year. 2016 was a slow year in terms of my photography, I took a lot less photos than I usually do due to various reasons, but I still caught one of my favourites I have ever taken... this red squirrel in the snow.

This was a fun morning, we had a dusting of snow here, nothing worth while... but a spent some time gathering up as much as I could off the hand rails in the copse to form this little pile here. Then calling the squirrels over, I was lucky to get one climb on top and look straight at me. Animals in the snow always look good, the contrast of the colour against the white really makes them stand out and look vibrant. 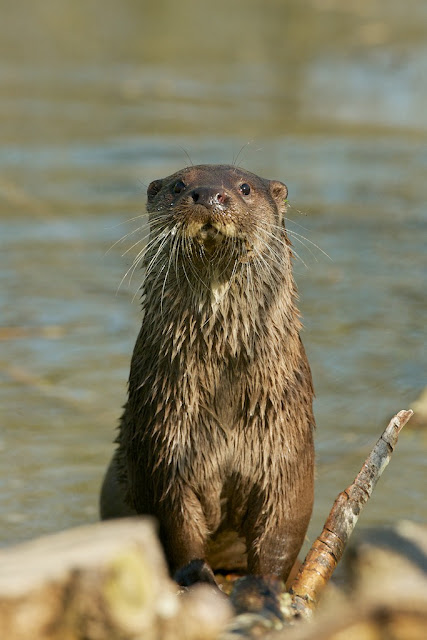 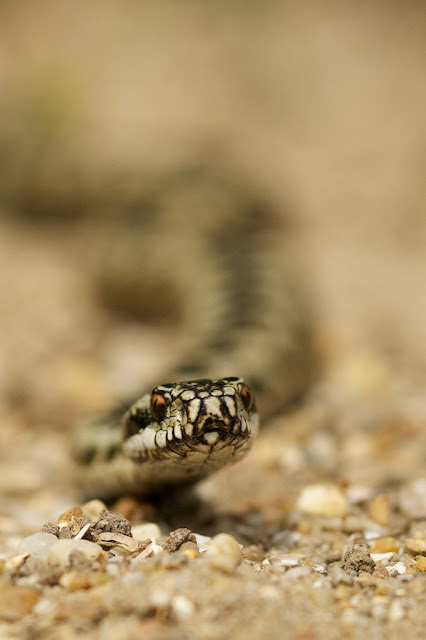 You know I always look forward to the dancing adders, last year was no different, but looking back I was disappointed with the photos I took. Probably because I am being too fussy, but I have taken some lovely ones over the years that it is difficult to get something different. I am still after a unique portrait though, and this is pretty close to what I have in mind. Sharp head fading in to the background. Bit more work needed on this, but a good reminder of spending time with these lovely animals. 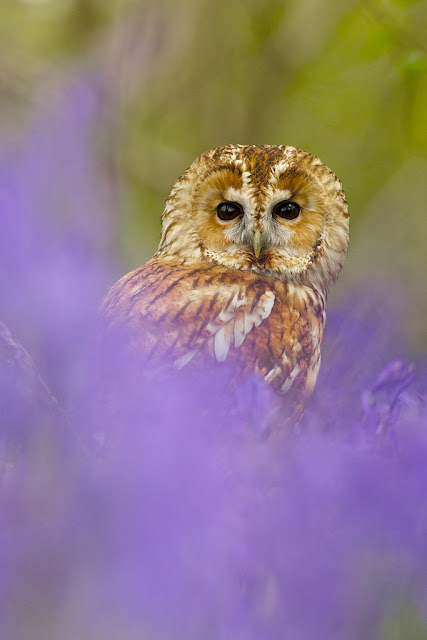 I had to include one from the bluebells. So many to chose from, last years bluebells shoots with the members were some of the best we have done. Conditions were almost perfect, and despite the lack of bluebells compared to previous years, we still managed to get some lovely pictures. This is Aluco, a tawny owl, in the bluebells. 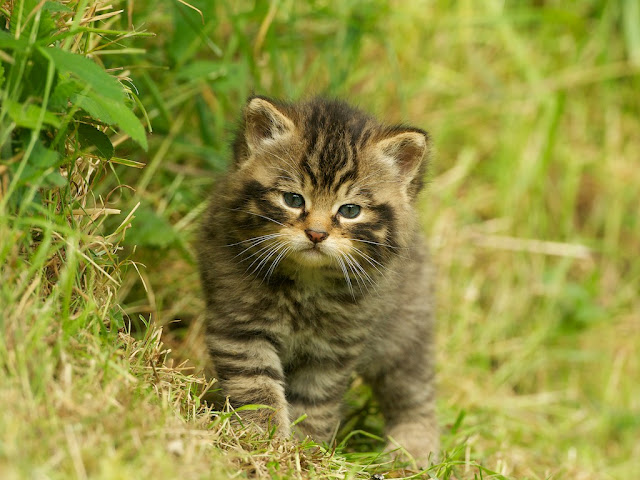 Of course I had to share one of the wildcat kittens again too, a good year for us with breeding them, and this was one of my favourite portraits. One of the kittens at about 5 weeks old. 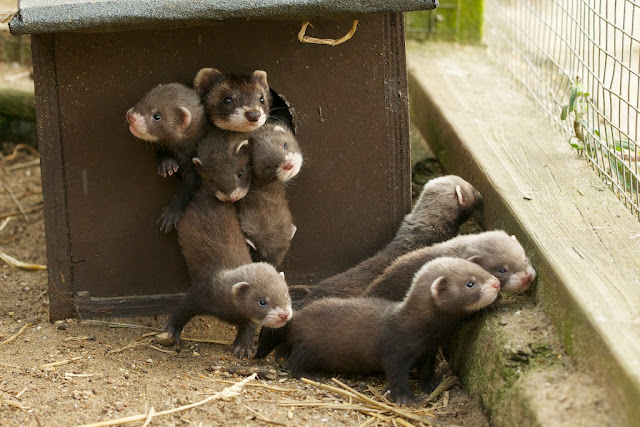 Not the best photo by far, but a fun one that makes me smile. One of our female polecats, Cassie, with all 8 of her kits causing trouble. 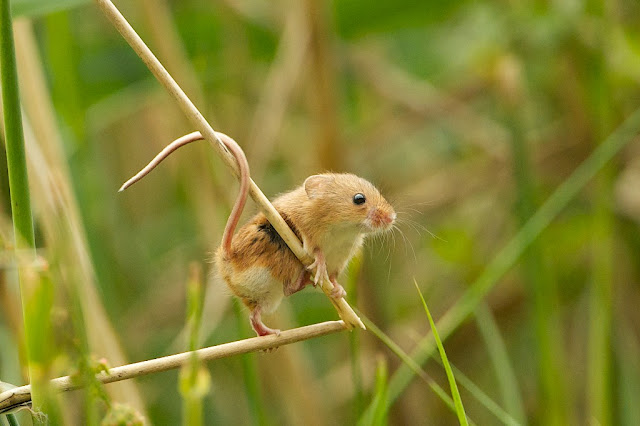 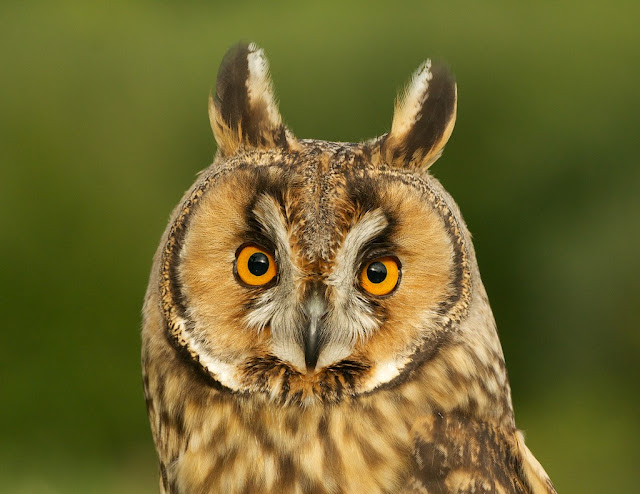 Another huge success for us last year was breeding two long eared owl chicks. They are both now mature and flying well in our displays, and it was great fun documenting their growth. This is Leo, fully feathered, just a head shot to really show off the ear tufts and facial disk. 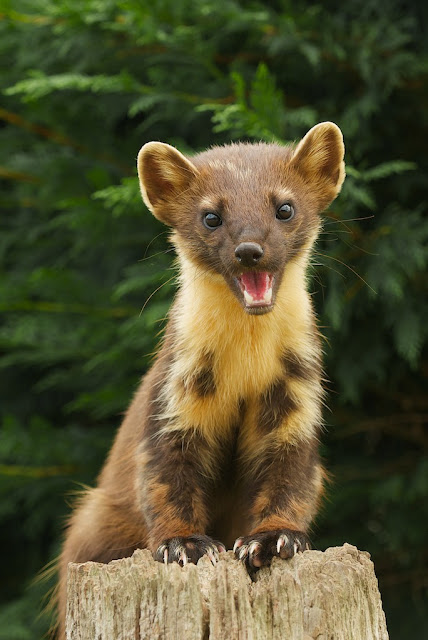 I had to include one of a pine marten, here is Drogo... happy to see us... A will hopefully be a big year for him this year, as we introduce him to a female for the first time. Hopefully next year (2018) will bring photos of pine marten kits. 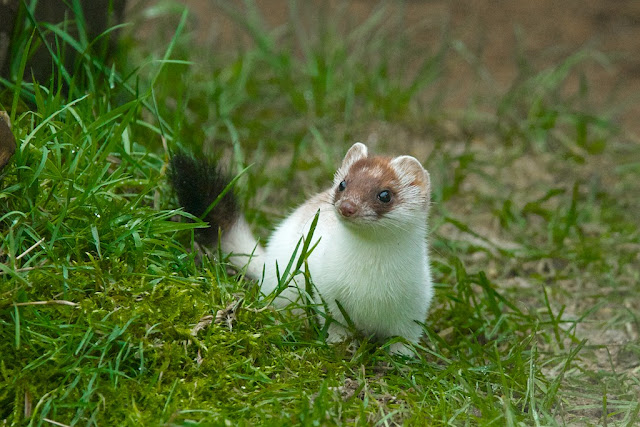 And finally, one from last week, definitely not one of the best, but definitely one of my favourites. Susie, one of our stoats, is turning ermine... Arguably making here more beautiful than normal. Stoats are one of my favourites, and from Susie arriving a few years a go, I have really taken to her and she is my favourite I have ever worked with. Such a character, and a nice little poser... even if only for a couple of seconds at a time. She is quite a famous little stoat now too.

Anyway, thanks for looking, and hopefully some more photos to share this coming year :-)
Posted by Matt Binstead at 12:14 4 comments: